Why is it so difficult to find what you are really seeking? You will find everything but that, it will come so close and you will miss it or it will just walk away. From a very tiny desire to your ultimate goals in life requires hard work. Why? Why can’t you just be destined to have what your heart desire, why is only that particular thing need so much dedication, hard work, while everything else is a cake walk. Ever wondered, why?

I have heard tigers are majestic. When he walks, there is a sense of power and control. He oozes confidence and arrogance. When he is on the road, it’s the man who gives him the way, tigers never change their path. So, we made a plan to watch his majesty in the real life. Thus, started our journey…

Our first visit was to Sariska National Park in Rajasthan. Authorities had recently moved in 4 tigers from another wild life century for breeding purpose. The probability of tiger siting was high because the vegetation was not so dense. It was our first ever wild life safari, so we were super excited and had loads of fun though we didn’t spot any tiger. 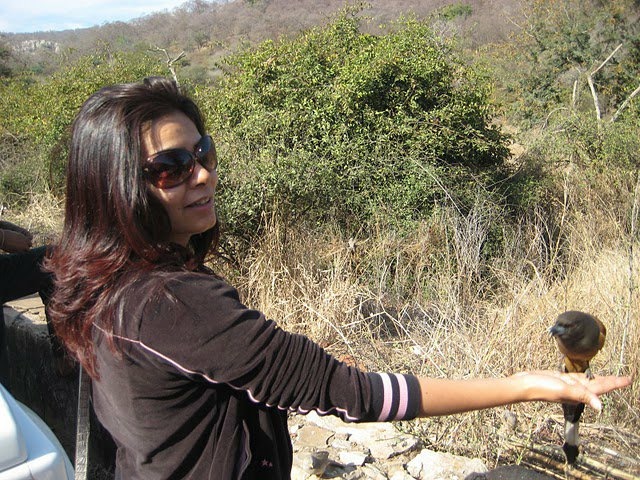 A year later, the lure of tiger siting took us to Corbett National Park in Uttrakhand. Corbett is one of the most wide-spread and thick national park. Man is banned from entering a large part of it to preserve it’s wilderness. Tigers are difficult to spot but in Corbett pretty much everything is difficult to spot besides monkeys as it is extremely dense. So we spotted nothing, not even the regular animals like deer, cows, monkeys, beer, crocodile etc.

Next, we went to Ranthambore in Rajasthan. It is to be noticed here, that everybody who goes to Ranthambore, spots tiger but we had little faith on our luck, so we came up with a master plan. We planned to do three safaris. One early morning at 5.00, when Tiger might just be up for his morning walk. Next, in the evening, when he might just be strolling around in his area checking out female counter part. And if we fail to spot in both, probability of which was very high. We would go next morning again. Now, here comes the role of destiny. The group of tourist who went after us in the morning spotted tiger. The group of tourist who went half an hour before us in the evening spotted tiger. A photographer who was staying in our hotel, who was not even looking for tiger, spotted tiger. A tourist group who was waiting near the entry gate, spotted tiger as tiger came strolling towards the gate. Only people who didn’t spot tiger was, us despite all the earlier planning and multiple safaris. 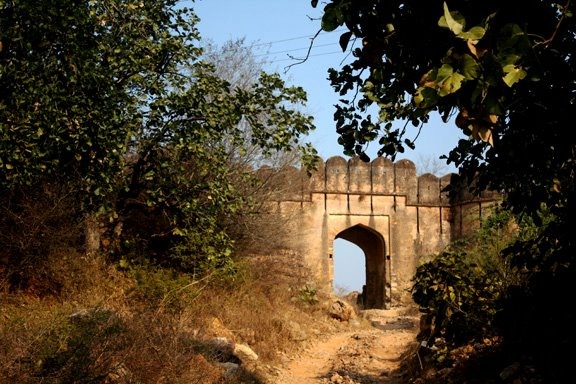 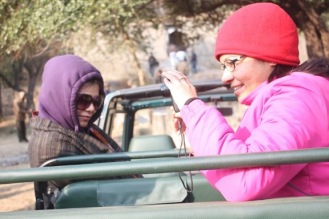 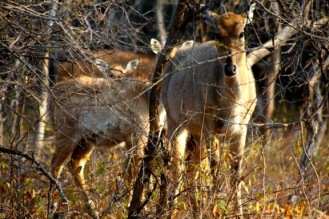 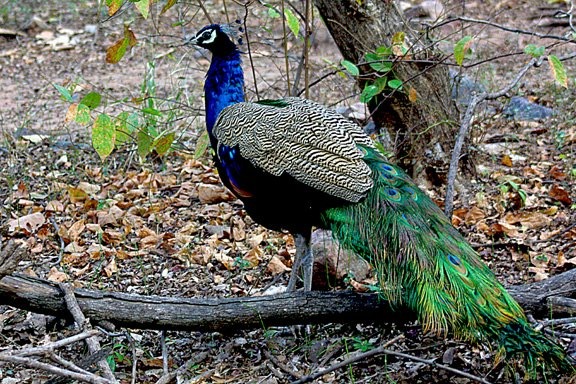 Back to what I was saying, at times you just have to work extra hard to attain what you want. There may not be a valid, acceptable reason for it but don’t give up, try harder, try smarter

We are not giving up yet, there are many jungles left to explore!